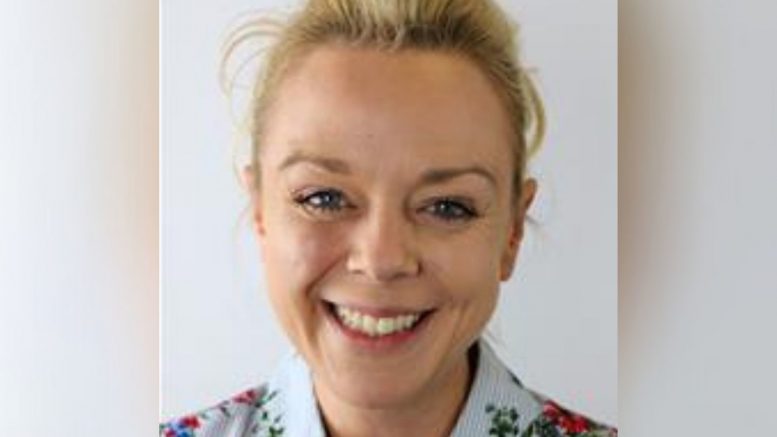 A Powys councillor has said she will stand as an Abolish the Welsh Assembly candidate for Brecon and Radnorshire in May’s Senedd election.

Claire Mills, who represents Llanyre and Newbridge-on-Wye at Powys County Council, said she will work towards “ending the unnecessary tier of bureaucracy that is the Welsh Assembly/Senedd” if elected.

Cllr Mills defected from the Welsh Conservatives to join the Abolish the Welsh Assembly Party in May 2020.

She said: “I am honoured to have been selected as the Candidate for Brecon and Radnorshire and I relish the opportunity to represent the area.

“I will proactively work on behalf of everyone in the constituency if elected, whilst working towards ending the unnecessary tier of bureaucracy that is the Welsh Assembly/Senedd.

“I have lived and worked in Brecon and Radnorshire all my life, and I understand what is important to the people here. I have been encouraged by the increased support I have received for both myself and my Party”.

Cllr Mills says she is a member of the Mid and West Fire Authority and is involved with a number of local organisations in her ward such as the community speed watch and local village show.

Abolish the Welsh Assembly party leader Richard Suchorzewski added: “I am delighted that Claire will have the opportunity to represent the people of Brecon and Radnorshire. I know first hand how dedicated and determined she is when it comes to her beliefs and supporting the people she represents.”

The Welsh Parliament election takes place on May 6.