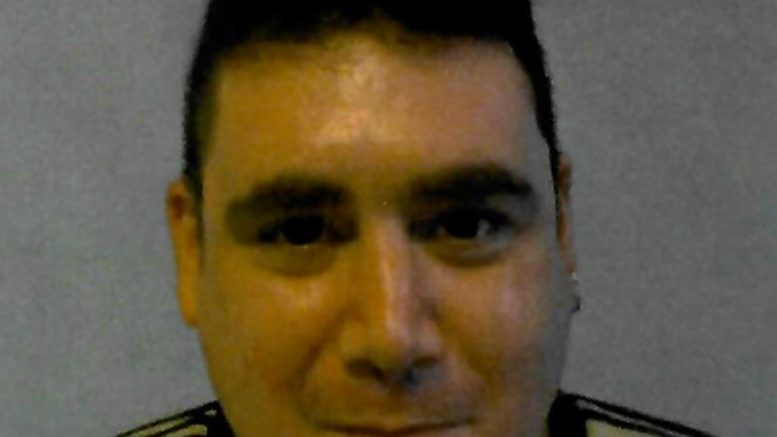 POLICE in Gwent are searching for a missing man with links to the Powys area.

The force are appealing for information to find 35-year-old Aaron Fisher, who grew up in Llandrindod Wells, and has been reported as missing.

Aaron was reported missing from Abergavenny on Boxing Day and concern is growing for his welfare.

He is described as being 5ft 7in, of stocky build with short brown hair. He was last seen wearing a thick navy jumper and dark jeans.

Aaron has links to Llandrindod Wells as well as Swansea and London.

Members of the public are asked not to approach him but to call 101 quoting reference 2000465079 with any information on his whereabouts.