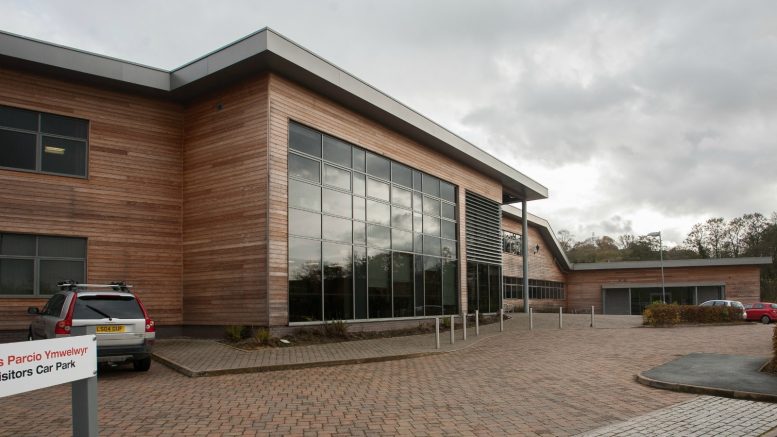 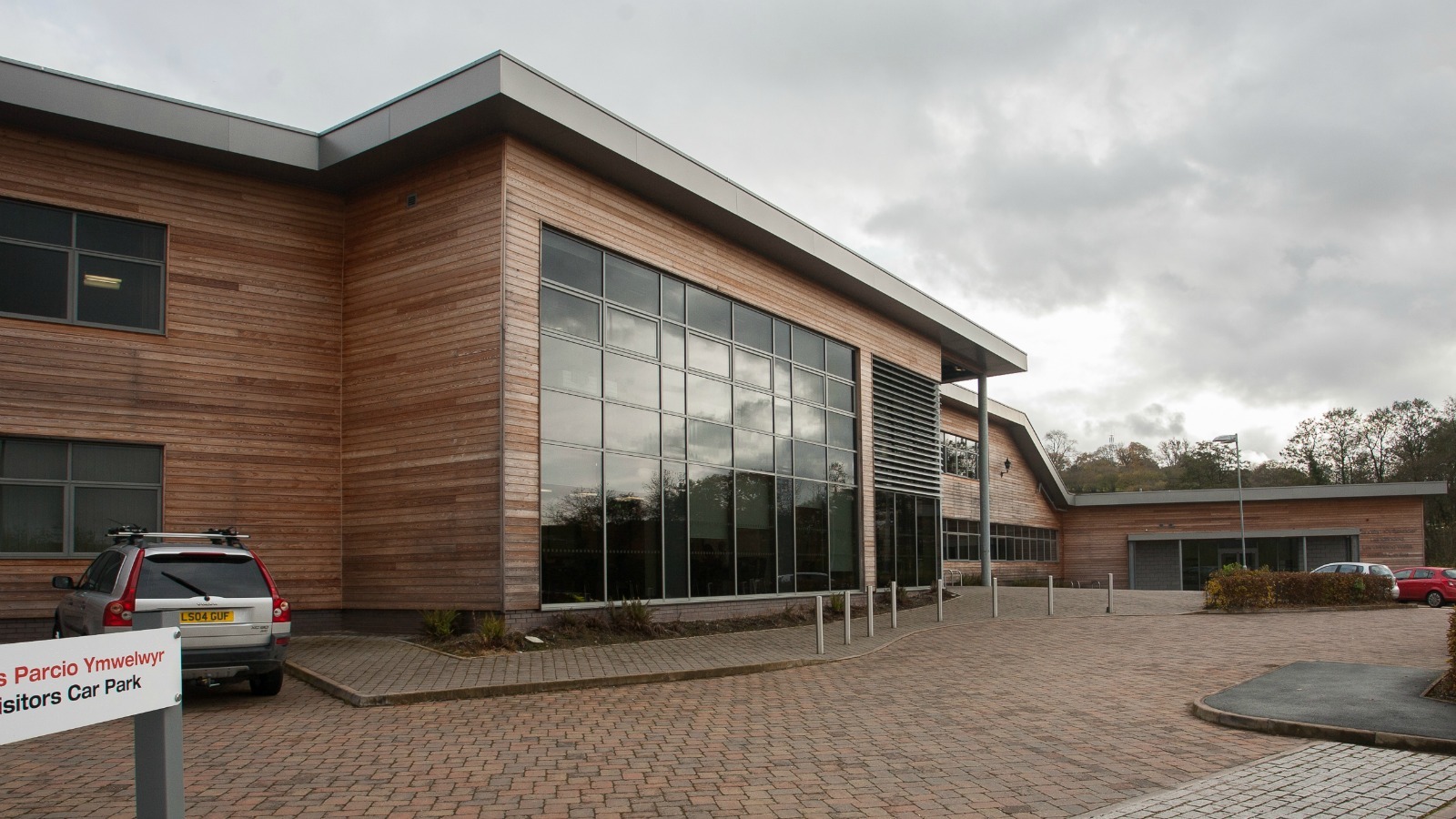 A TEENAGER drove his dad’s van without insurance before crashing into someone’s garage and then trying to forge the licence plate number with black tape in order to evade capture by the police.

Jamie Oliver Pembridge, 18, appeared at Llandrindod Wells Magistrates’ Court on Wednesday, November 18, charged with five offences – including forging a licence plate, failing to report an accident and possessing a knife.

Pembridge, of Penybryn, Crossgates, entered guilty pleas to all charges – which also included possessing three grams of cannabis and driving without insurance.

Prosecutor Stephen Davies said police had received reports of a road traffic incident involving a white Iveco van on May 5, which was involved in a minor accident.

“A call came in of damage caused to a facia board of a garage on an unclassified road between Llandrindod and Crossgates,” said Mr Davies.

“The vehicle had driven off but the plate was noted down by the owner. On May 6 PC Williams matched the plate to a vehicle at an address in Crossgates. He noticed the ‘6’ in the registration plate had been changed to an ‘8’ with black tape. The vehicle was checked by the officer and had no insurance.”

In a separate incident on October 19 police stopped a red Honda Civic in which the defendant was a passenger.

Mr Davies added: “There was a strong smell of cannabis. The defendant’s speech was slurred and his eyes glazed. He reached inside his pockets and picked out two silver balls – they were tin foil containing cannabis.

“He was asked if there were any sharp objects in the car and he said there was a knife in the pocket of the door; it had a blade four inches long.

“The defendant was arrested and said he’d altered the plate in order to evade the police. He’d collided with the garage, driven off and had gone up an unclassified lane as he’d just passed a police car coming the other way.

“He admitted that the cannabis and the knife were his – he said he used the knife for work and had left it in the car.”

Acting for the defendant, of previous clean character, Anthony O’Connell said his client had been open and honest throughout.

“He is someone in full time employment as a groundsworker who has no previous convictions and given guilty pleas,” said Mr O’Connell.

“He was aware there’d been contact with the garage but had driven off thinking there wasn’t any damage. Police interaction and a morning in court been a wake-up call for him.

“The knife was not brandished, he forgot it was there. He had left it in his car and forgotten where it was and it only came about by him alerting the police to it.”

Magistrates ordered a pre-sentence report, due to the knife possession taking it past the custody threshold, and probation officer Andy Pearson said: “It was his father’s van, he needed to go somewhere and he couldn’t get a lift so he took it.

“He wasn’t aware of the seriousness of it before but he is now. The second incident was his car, his partner was driving.

“He tells me he smokes cannabis as it takes away the pain and clears his head, helps calm him down.”

Magistrates issued Pembridge with an 18-month community order, the punitive element of which will be to complete 250 hours of unpaid work. For driving without insurance he was fined £270. He was also disqualified from driving for nine months and must pay a £95 surcharge. Forfeiture and destruction orders were also issued for the knife and cannabis.