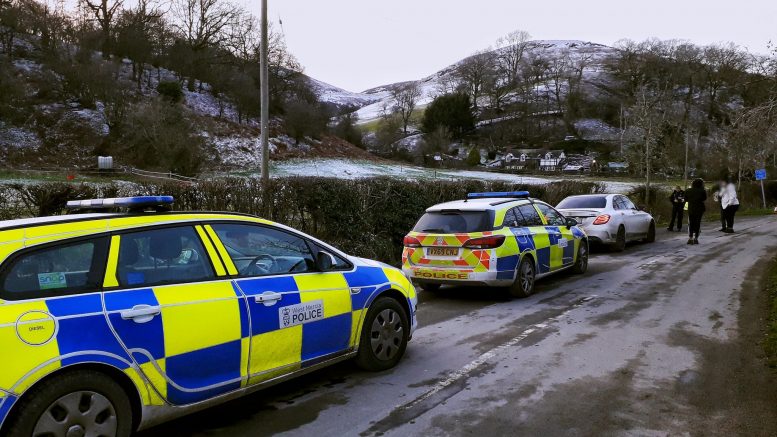 POLICE in south Shropshire have issued fines to three people who said they had travelled from London to take photographs in the area.

The three men were given fixed penalty notices for breaching coronavirus lockdown rules which say you should stay at home apart from a few permitted reasons (read more). Exercise should only be taken in your local area.

Police say the group they encountered had driven from Kensington to Little Stretton, near Ludlow, to “take a photograph of the view”. It is a round trip of more than 300 miles.

In the event, none were taken because their phone batteries were flat.

The Government says you must not leave or be outside of your home except where you have a “reasonable excuse”.

The police can take action against you, and issue you with a fine (fixed penalty notice) of £200 for a first offence, doubling for further offences up to a maximum of £6,400.