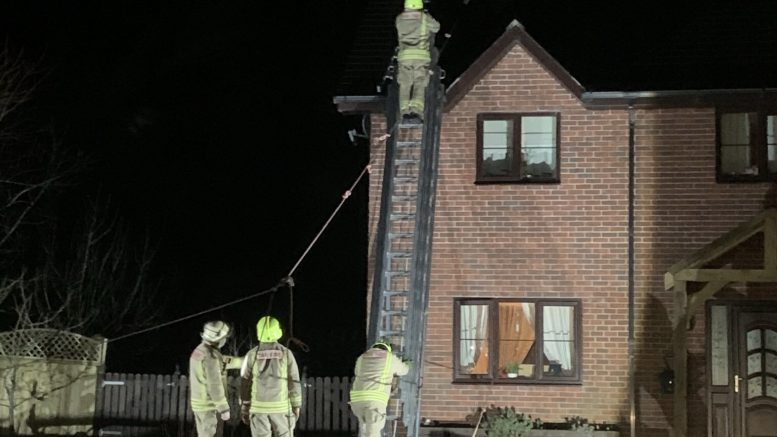 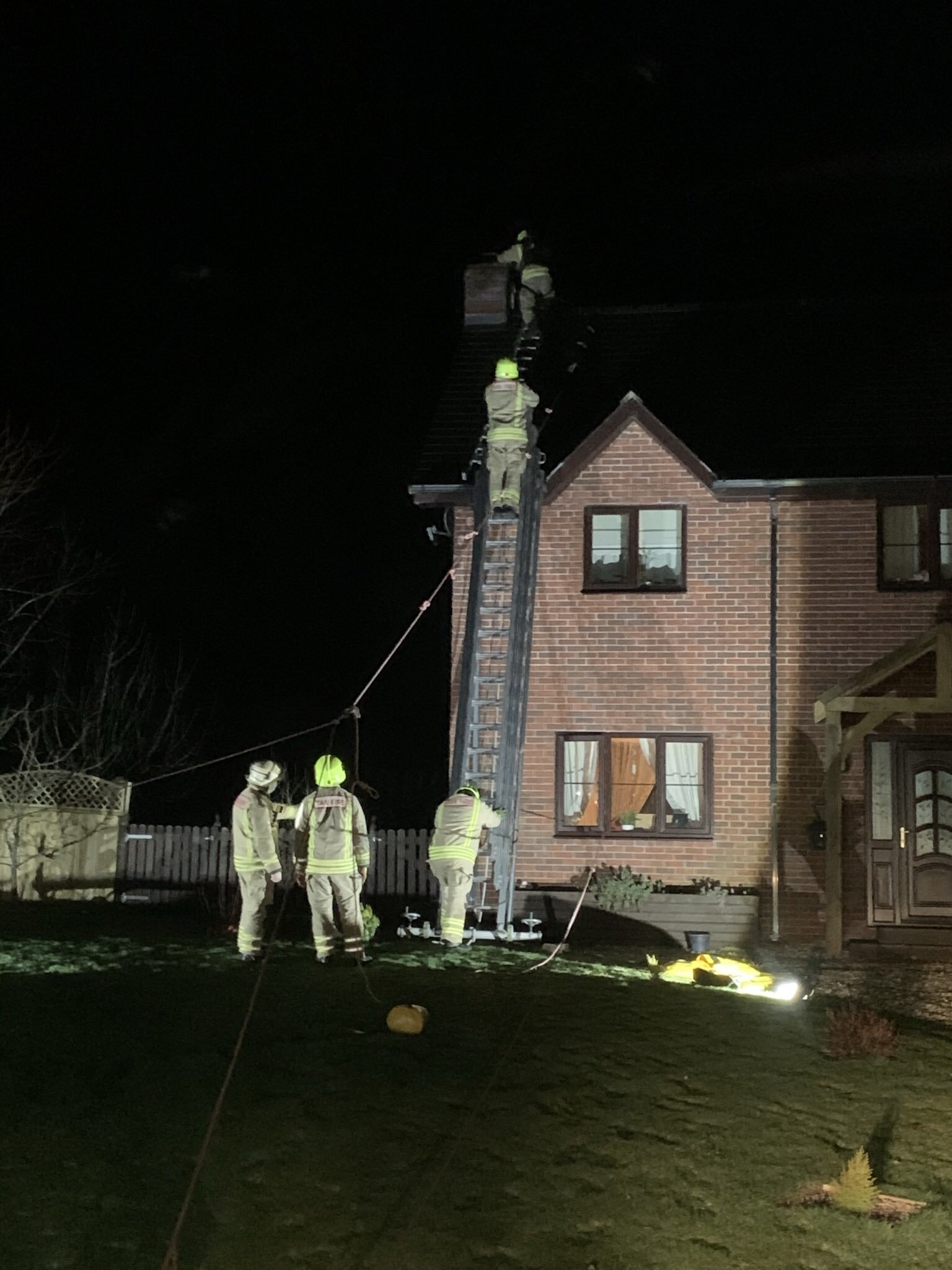 FIREFIGHTERS in Llandrindod Wells experienced a busy day on Thursday (February 11) as they were called out to two incidents locally.

The first call was to an automatic fire alarm (AFA) at a sheltered housing location in Llandrindod, while later on they were mobilised to deal with a chimney fire in Crossgates.

“Call 2- 13P1 & 13M2 mobilised to a chimney fire in Crossgates… ladders and level one used to gain access.”