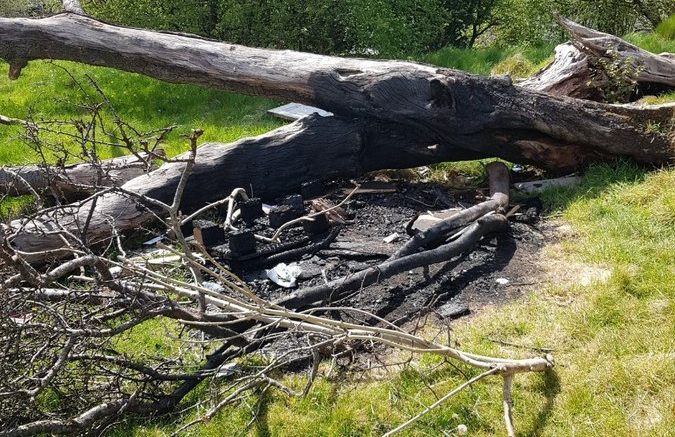 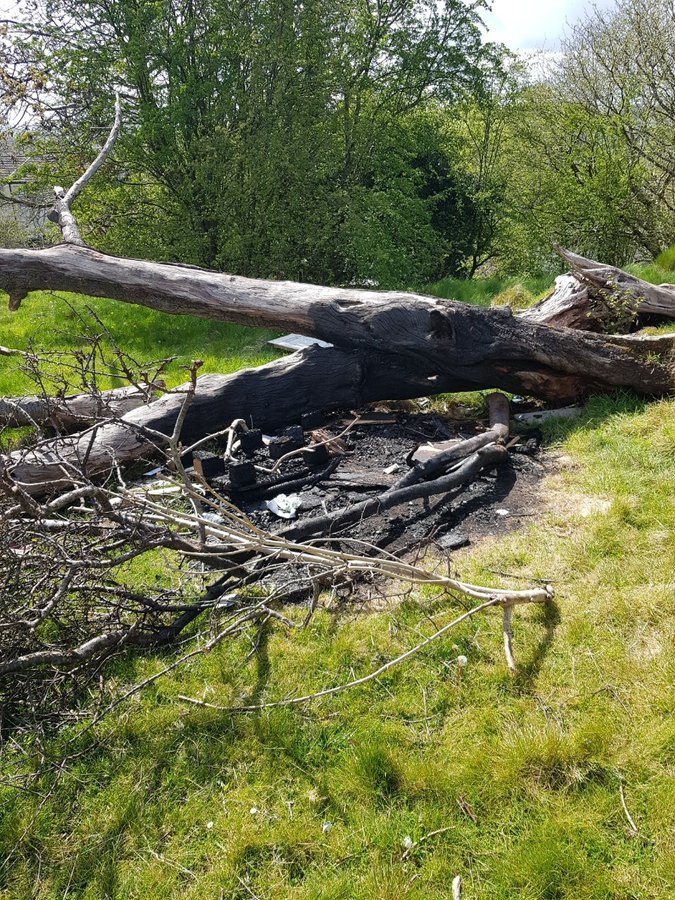 POWYS residents are being warned about the dangers of setting grass fires that can quickly spiral out of control.

Dyfed Powys Police sent out a warning on Friday (May 14) after a fire caused damage in the Trefonnen area of Llandrindod Wells. The Mid and West Wales Fire and Rescue Service (MWWFRS), meanwhile, continue to attend multiple fires on open common and farm land, and are urging landowners to contact them if they are planning to undertake controlled burning on their land.

“This picture shows the damage caused by a fire that was set near to Trefonnen, Llandrindod,” Radnorshire Police tweeted on Friday.

“Referrals have been made for the education of all those involved to help prevent grass fires.”

Earlier in the week, Llandrindod Fire Station tweeted: “Pager this evening (May 11) to a fire in the open in the Llandegley area, on arrival controlled burning.

“Don’t forget, if you are undertaking controlled burning contact our fire control to inform them. It saves the un-necessary mobilisation of appliances.”

The message from MWWFRS is part of their overarching Operation Dawns Glaw, which was re-introduced for this year’s burn period, a multi-agency taskforce of specialists from key agencies across Wales, which reformed to reduce, and where possible, eliminate the impact of grass fires across Wales.

Farmers and landowners have to notify the fire and rescue service if they are undertaking any burning on their land during grass burning season – which officially ended on March 31.

Yet, fire crews in Powys have still been called out to several incidents around the county in the past six weeks.

Firefighters in the south of the county were called out to several incidents at the beginning of April, including in Abercrave and near Builth Wells, in Hundred House and the Pant y Llyn Pool area.