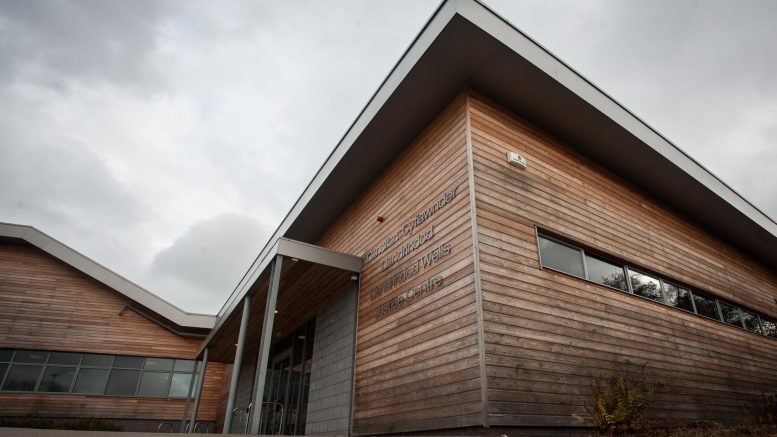 A WOMAN sent videos of herself smashing up her ex-boyfriend’s car, causing hundreds of pounds worth of damage, to him on social media after they broke up.

Samantha Godding had become fed up because ex-partner William Cadwallader had left his Ford Fiesta Zetec – which he described as “my baby” – on her driveway following their break-up.

She had also received an “emotional” text on the morning of January 16 this year prior to committing the damage, which amounted to over £500.

The 34-year-old admitted criminal damage at Llandrindod Wells Magistrates Court on Wednesday, May 5.

Prosecutor Ceri Ellis-Jones said that Mr Cadwallader and the defendant were no longer in a relationship but he had left his car on her driveway in Howey, near Llandrindod Wells, because it had no MOT or insurance.

“It was a Ford Fiesta Zetec, worth between £1-2,000 according to the complainant,” said Ms Ellis-Jones.

“Mr Cadwallader was made aware over Facebook Messenger she’d smashed up the vehicle. She sent him videos of her, the videos showed the windscreens and doors smashed, as well as the spoiler and bumper ripped off.

“The alloys on the wheels are worth £700. She deleted the videos after she’d sent them.

“Mr Cadwallader made a victim impact statement, in which he said he was ‘devastated’ as he’d put a lot of effort into the vehicle.

“He said: ‘It destroyed me. I was going to have my daughter’s name personalised onto the seats. The car was my baby. She has taken everything from me’.”

The damage caused amounted to £520. Ms Ellis-Jones said the two parties had resumed a relationship since the incident – although this was denied by her defence solicitor.

“She told police she’d warned the complainant to move the car, she had been moaning about it being on her drive,” added Ms Ellis-Jones.

Acting for Godding, of Llwynbrain Close, Howey, Megan Williams denied the damage was a “revenge attack”.

“The act was carried out after receiving an emotional text message, it was committed on impulse.

“It is unacceptable to class it as a revenge attack; the car was on her drive but this was not the reason for the damage.

“They are not back together but are now on speaking terms and there are no issues between them. The defendant has paid a sum of £340 to get the car released back to the complainant and is in the process of fixing the vehicle too; she has paid £95 so far to fix a window.”

Magistrates fined Godding £80 and ordered her to pay £85 costs, as well as a £34 surcharge.