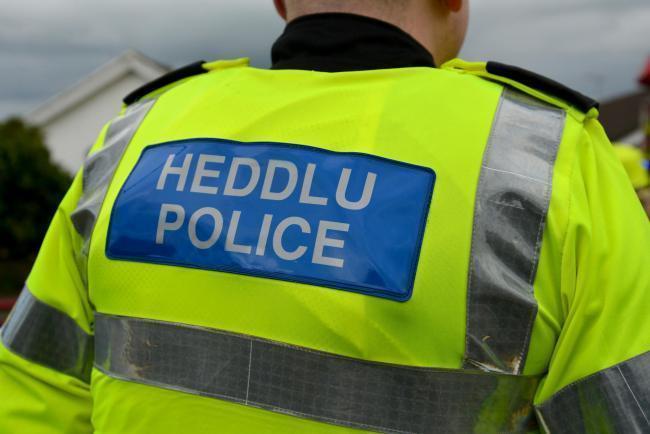 A “VIOLENT and aggressive” man who kicked a police officer in the face while under arrest for assaulting a woman has been jailed for six months.

Alan Talbot lashed out at Dyfed Powys Police officers who were called to a report of an assault and criminal damage in Llandrindod Wells on Saturday, November 14.

The 55-year-old, of Temple Drive in Llandrindod, had thrown an item at a woman before pushing her and damaging a television.

He claimed to officers that he had hidden drugs inside himself and was acting violently as they tried to restrain him.

Sergeant Vicky Lloyd said: “The defendant had been asked to leave the police vehicle when he became aggressive and had to be restrained.

“While an officer was trying to help him back into the van, Talbot kicked out and struck him to the jaw and ear.

“He continued to be abusive towards officers – his behaviour was violent and obstructive throughout the incident.”

Talbot was charged with assault, assaulting an emergency worker and criminal damage.

He admitted the three offences when he appeared at Llandudno Magistrates’ Court on Monday, November 16, and was sentenced to 26 weeks in prison.

He was also issued with a protection from harassment order against the assault victim.

Sgt Lloyd added: “Our officers were praised for remaining incredibly patient with Talbot, while they were subjected to abuse and aggression nobody should face in the course of their duty.

“We continue to support the victim of the initial assault and will ensure safeguarding measures are put in place ahead of the defendant’s release from prison.”