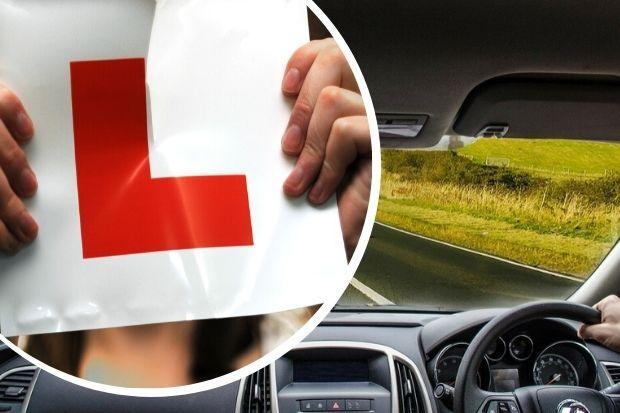 The centre, whose closure was announced earlier this year, saw 70 per cent of tests passed in 2019-20, according to the RAC Foundation.

Of those, 278 were successful, which at a pass rate of 70 per cent, was one of the highest of any test centre in Britain included in the data.

But it wasn’t as high as the 72 per cent notched up by learners at Arbroath in Scotland. The worst-performing centre was the Pavilion Test Centre in Birmingham, where just over a quarter of learners gained their licence at the first time of asking.

Of the 609 first attempts made at Newtown, 347 were successful – a pass rate of 57 per cent, well above the British average of 46 per cent.

At Brecon, 547 first attempts at tests were taken, of which 338 were successful, giving the site a pass rate of 62 per cent.

“Every driver knows that passing the test is only the first hurdle – the real challenge comes when a newly qualified driver has to take full responsibility themselves,” he said.

“Safely negotiate the first 1,000 miles after gaining your licence and the risk of having a crash drops sharply.”

Mr Gooding said data suggested that a decline in the number of young people holding a driving licence in recent years had begun to reverse.

He added: “With the challenges of Covid-related restrictions we could witness higher numbers of young people learning to drive because they see it as important to their employment prospects.”

At Newtown Test Centre, 49 drivers passed with no faults, while 34 drivers at Llan’dod and 27 at Brecon achieved flawless results.

They were among 10,375 learners across Britain who passed on their first attempt without putting a foot wrong.