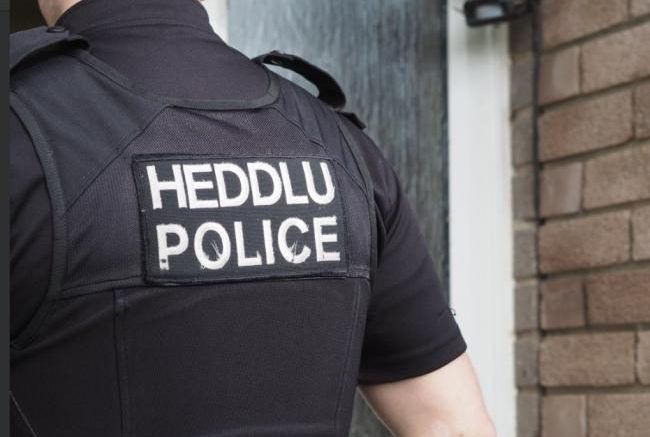 A MAN was arrested in Llandrindod Wells town centre in the early hours of Saturday morning carrying a knife.

The man was also found to be in possession of Class A drugs when he was stopped by police, at around 4am.

“Officers have stopped and searched a male in Llandrindod Wells Town Centre,” Radnorshire Police said on their Twitter feed.

“A quantity of Class A drugs have been seized in addition to a knife. The male has been arrested and is currently held within police custody. Great work by response and NPT.”