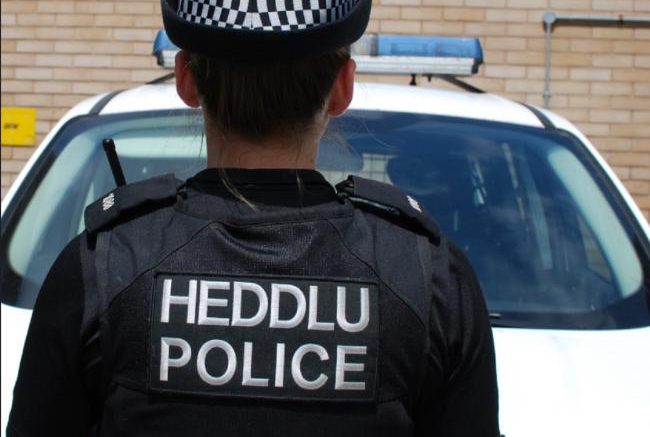 POLICE have confirmed a man who was transporting drugs into Radnorshire was stopped at the weekend.

Radnorshire Police posted on Twitter to confirm the man, who was carrying Class A substances, was stopped while leaving a train in Llandrindod Wells.

The tweet read: “Pro-active work from neighbourhood policing team (NPT) and response resulting in a positive stop of a male leaving a train in Llandrindod Wells who was transporting Class A drugs into Radnorshire.