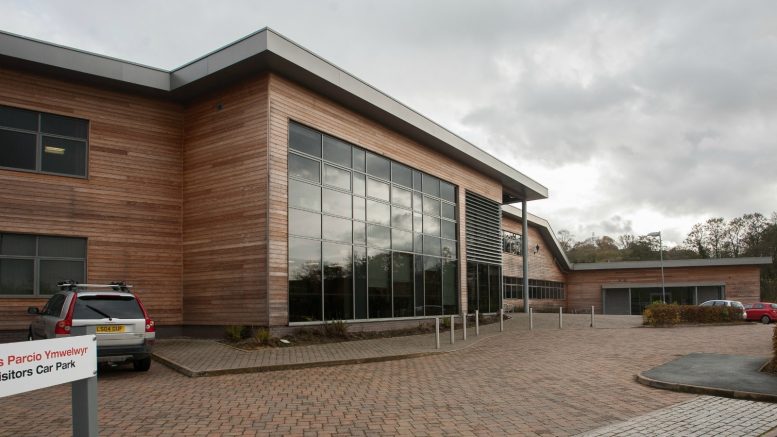 A MUM impersonated a council social worker so she could secure safe accommodation at a Radnorshire hotel for a vulnerable person.

Carly Marie Seddon had initially denied a charge of committing fraud by false representation but changed her plea to guilty at Llandrindod Wells Magistrates Court this week.

Seddon, 39, had booked a room at Llandrindod’s Highlands Moors guest house for a vulnerable person on October 14 last year, purporting to be a social worker, in order to get the accommodation for free.

The court was told on Wednesday that Highland Moors had lost out on nearly £60 but also heard how Seddon had been looking out for someone vulnerable who was unhappy with her current living arrangement.

Prosecutor Stephen Davies told the court: “Sue Green at Highland Moors had made a booking after receiving a call from the defendant who was looking for a room for a vulnerable person, to be housed there for at least one night.

“She said she was a social worker ringing on behalf of Powys County Council and the guesthouse would be paid by social services.

“Sue Green made the booking and said the guest arrived with Carly Seddon and stayed the night – there was an incident during her stay and the police were called by Sue Green, as well as Powys County Council, who said Carly Seddon had no such authority to make the booking.

“Highland Moors were left out of pocket, the room cost £58.70. Powys County Council said they weren’t paying and Ms Seddon didn’t appear to pay either.

“A social services worker spoke to Ms Seddon and knew she was associated with the vulnerable person. They had already arranged for a placement somewhere else for this person.

“Ms Seddon agreed booking the room but denied acting on behalf of the council. She knew it wasn’t her place to pretend to be a social worker.

“She saved some time by changing her plea.”

He added that the defendant had previous matters on her record but they were limited and well spent.

Acting for Seddon, of Mill View Close, Howey, Owain Jones insisted his client had never purported to be a social worker but knew she couldn’t arrange the stay so made a false representation.

“She was not making the booking for herself, it was for someone in care” said Mr Jones.

“She raised concerns about the place she was already at in Hereford. Ms Seddon then raised the concern with the local authority but they said they wouldn’t cover the costs as she already had accommodation.

“Ms Seddon was wrong to persevere and go to the hotel. They went at around 5.30-6pm so Sue Green could not check with the authority about the case.

“She was trying to help a friend in a misguided way. Even though she initially denied the offence she has admitted it today and it is still an early guilty plea.”