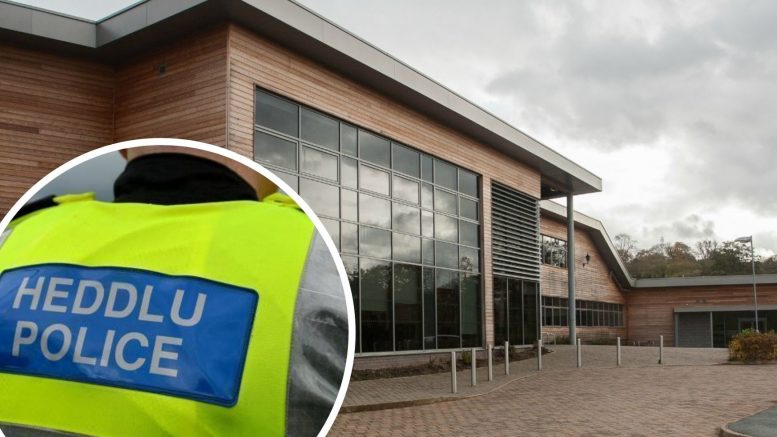 AN NHS nurse who had been helping with the Covid vaccine rolled her car after leaving her boyfriend’s house on Christmas day while twice the drink driving limit.

Helen Carter got behind the wheel, despite having consumed alcohol on Christmas Day last year, after an argument with her new boyfriend’s family.

The 41-year-old crashed her BMW 125i Sport on the A483 in Howey late in the evening of December 25, with police discovering her trapped inside the vehicle, which was on its roof, when they arrived on the scene.

Carter, an NHS practice nurse who works in Hay-on-Wye but lives in Hereford, had decided to return home after an argument with her partner’s daughter.

She admitted drink driving at Llandrindod Wells Magistrates Court on Wednesday, May 5.

Prosecutor Ceri Ellis-Jones said officers arrived on the scene at around 10.50pm. “Sergeant Thomas arrived with another officer, the vehicle was on its roof and the defendant was inside, stuck,” said Ms Ellis-Jones.

“She had managed to take her seatbelt off but had not managed to get out. She was slurring her words and was clearly intoxicated.”

She added that Carter was taken to Hereford Hospital A&E, where a blood sample was taken, revealing a reading of 172 milligrammes of alcohol in 100 millilitres of blood – the legal limit is 80mgs.

Ms Ellis-Jones said Carter was of previous good character and no other vehicles were involved.

Acting for the defendant, of Broad Street, Hereford, Mr Kelly said his client had come to the Powys area to spend Christmas with her new boyfriend.

“She was in a new relationship, so she went to see her boyfriend who lives in the area,” said Mr Kelly.

“It was Christmas Day, she was having a few drinks and his 16-year-old daughter got drunk and kicked off. They went outside, everyone calmed down, but then she kicked off again.

“The defendant decided she was no longer going to remain at the home.

“She accepts she was over the limit but she didn’t feel particularly drunk when she got in the car. It is unclear how she got in the accident. She suffered no injuries.”

Mr Kelly explained that without her ability to drive, Carter is likely to lose her employment.

“She is a lady of good character, she has never even had a parking ticket,” he added.

“She feels remorse and regret, she offers her apologies, this will never ever be repeated.

“She has been administering Covid vaccinations outside Hereford and cannot get to locations without her licence.”

Magistrates banned Carter for 20 months but she can reduce this by completing a drink drive rehabilitation course. She was also fined £500 and must pay £85 costs and a £50 surcharge.