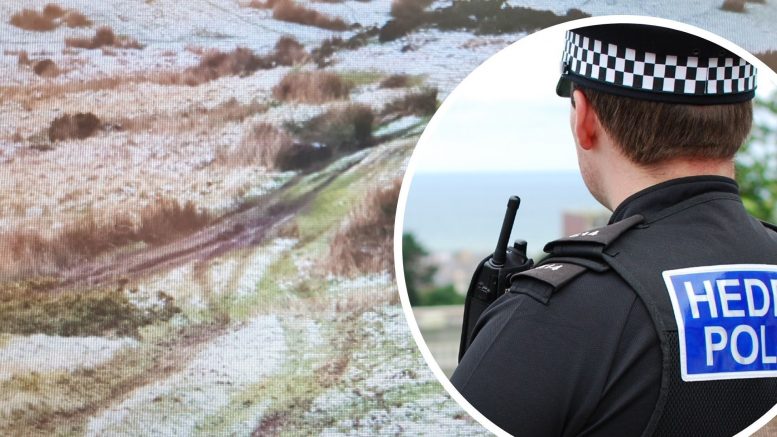 Two drivers have been fined for causing damage to common land between Llandrindod Wells and Builth Wells.

Dyfed-Powys Police said they received a report of two off-road vehicles in the Howey and Hundred House area.

On Thursday evening (April 1), police in Radnorshire tweeted : “Two off road vehicles were recently reported to police for causing damage to common land in the Howey/Hundred House area.

“Two fines were issued to the drivers involved.

“If you come to Radnorshire to cause damage, expect a fine in return.”