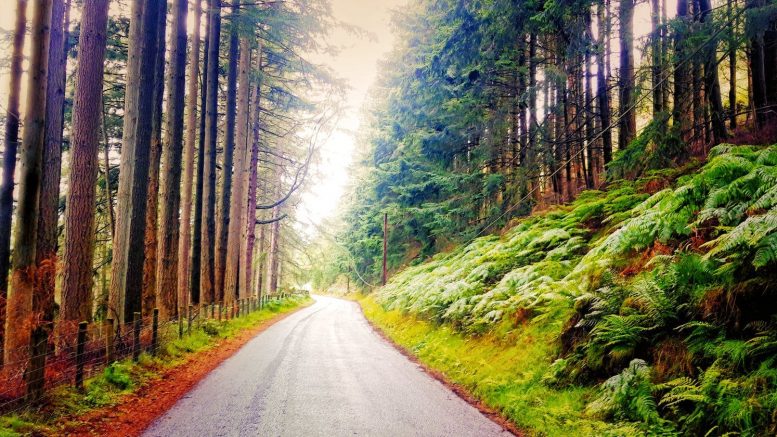 POLICE officers are monitoring the influx of quad bike riders to the Elan Valley after 20 riders visited the beauty spot on Saturday.

The Welsh Government lifted the ‘Stay Local’ measures at the weekend, meaning people are free to travel anywhere within Wales providing their activities follow social distancing and safety measures.

Superintendent Steve Davies, of Dyfed-Powys Police, said the lifting of restrictions saw an increase in quad bikers descending on the Elan Valley at the weekend for what officers understand was an organised event.

While there is no suggestion that anything took place which was against the law, there are concerns over potential links to illegal off-roading and the temptation for riders to take their vehicles to areas where using quads is not permitted.

Supt Davies said: “In the Elan Valley there were around 20 quad bikes in the area on Saturday, for what seemed like an organised event – we’ve heard about this, so we’re looking into what that was about a little bit more.

“But ultimately that is more around the use of quad bikes, linked to some of the illegal off-roading that we have. I’m not suggesting they may have been committing offences, just more that when you bring visitors into the area to organised events using quads, there is always a risk that they decide to go off-roading because they love the scenery so much and don’t want to go home.

“Illegal off-roading remains a concern for us and again we’d ask land owners and local people to remain vigilant and to report it.”

He added: “We do have operations that we run pretty regularly with our neighbourhood policing teams were they look to pick off individuals who are intent on flouting by-laws and legislation.”