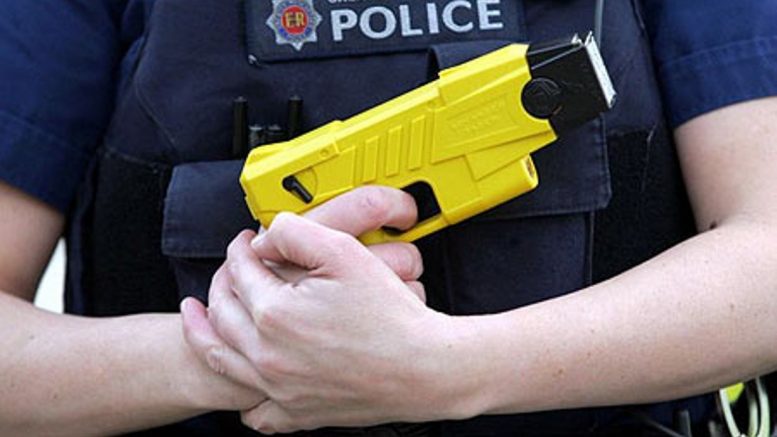 An “aggressive” man was Tasered after damaging property with a sledgehammer.

Dyfed-Powys Police said they received a report of a domestic disturbance in Llandrindod Wells in the early hours of Saturday morning (March 6).

Officers and an armed response vehicle attended the incident, and found a man damaging property with a sledgehammer. Police said that “due to his aggression” a Taser was used to incapacitate him.

The man was arrested for the offences and bailed pending any for further enquiries.

A joint firearms unit that responded to the incident said on Twitter: “It caps off a busy week across the region for Team 2 officers who can now enjoy a few days off.”