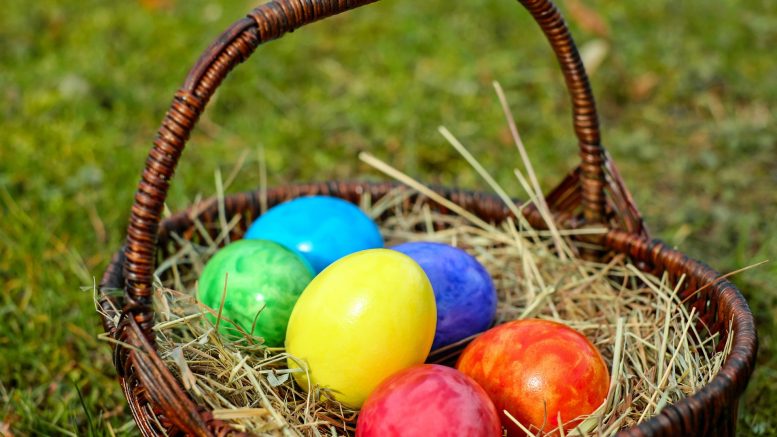 CHILDREN’S Easter Activities sessions have been cancelled due to the ongoing Covid-19 pandemic.

Powys County Council is to contact the families of those who had already registered an interest in taking part.

The council said the decision was made after the changes to lockdown restrictions announced by First Minister Mark Drakeford on Friday, March 12.

But the sessions had come in for criticism, partly because they would see children from different areas mixing together during the pandemic, and as nothing had been organised for Brecon youngsters,

Katie Wilcox from Four Crosses near Llanymynech, said: “There are a few people where I live who have seen this advertised, and were outraged.

“How can anyone justify opening up a play scheme before the schools are fully open?”

Ms Wilcox explained that her eldest daughter, like many others throughout Wales, would only be going back to school before the Easter holiday, for a short catch up session of only a morning or afternoon.

Most secondary school pupils will continue with home learning for the rest of the spring term, and return to the classroom after Easter.

Ms Wilcox added: “If it goes ahead, what they are saying is that this activity is more important than education.

“Children need to be in their own school, and be with their peers before opening up other activities.”

Cllr Mathew Dorrance, (Brecon St John – Labour) has also criticised the scheme, but in his case for the lack of activities taking place in the his town.

He said: “The decision to exclude Brecon from its Easter Holidays Activity Programme is unfair on the young people in our community.”

Cllr Rachel Powell, the cabinet member for children’s services and culture, said: “The sessions ran successfully last summer but it has become clear that we will not be in a position to run these during the Easter Holidays.

“They would only have gone ahead if Welsh Government guidance allowed and understandably these ongoing restrictions only allow for gatherings in very limited circumstances.”

The Easter Holiday Activities would have been available in Llandrindod Wells, Newtown, Welshpool and Ystradgynlais from March 29 to April 9.

Sessions would have included crafts, messy play, den making and would have encouraged children to get out into the fresh air.

They had been organised by a number of organisations including Sport Powys, Active8kid, Brecknock Play Network, Play Radnor and Mid and West Wales Fire and Rescue Service.