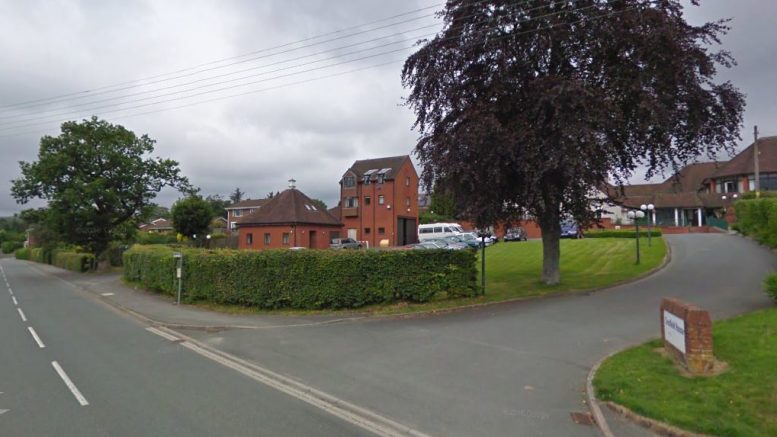 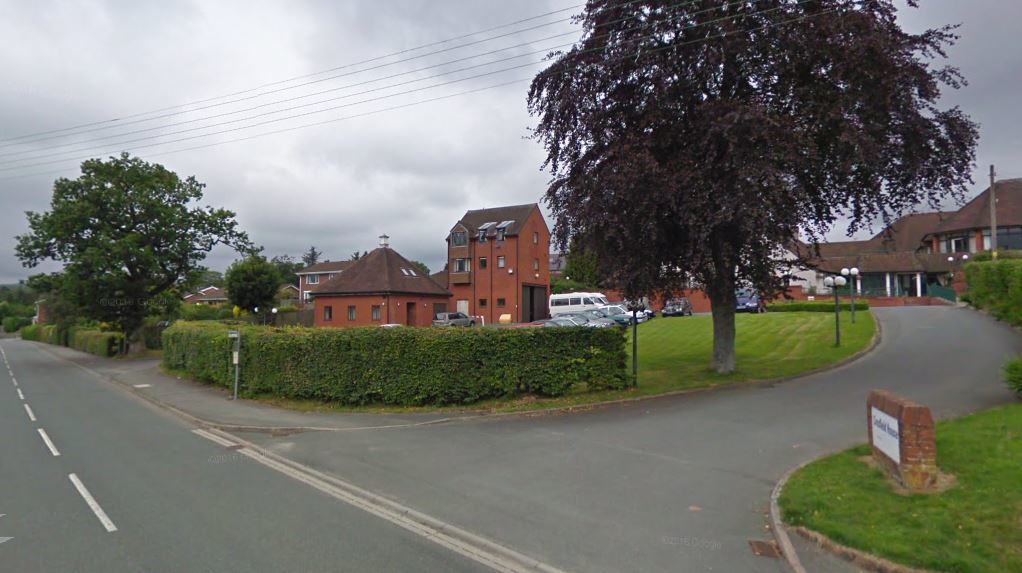 A RADNORSHIRE care home has been ordered to pay more than £35,000 after an 88-year-old resident repeatedly got her leg stuck in a bed safety rail.

Barbara Humphreys, a resident of Crosfield House in Rhayader, was admitted to hospital and had to have her leg amputated in November 2018. She died from an unrelated condition three days later.

Merthyr Tydfil Magistrates’ Court heard how Mrs Humphreys, described as a “sweet and funny” woman, was admitted to hospital when her leg, which had repeatedly been trapped between her mattress and the bed rail. This had happened on five separate occasions during her almost four-month stay at Crosfield House. On the final occasion Mrs Humphreys’ leg was found to be discoloured and cold to the touch.

On November 16, 2018, Mrs Humphreys’ right foot and ankle were found “firmly trapped” and a purple colour after becoming wedged between the bed rail and mattress.

It took two carers to free her foot, her inquest in July 2019 at Welshpool heard. She was taken to Bronglais Hospital in Aberystwyth where the decision was made by doctors and her family to amputate the right leg above the knee. She died on November 20.

The surgeon said he could not see injury nor recognise any problems with the medical management but the “physiological stresses were too great for her frail state”, the coroner was told. Assistant coroner Ian Boyes recorded a conclusion of natural causes.

A spokesman for the care home said the inquest had also heard that the discolouration and coldness in the woman’s leg was caused by thrombosis elsewhere in her leg than where the entrapment happened.

An investigation by the Health and Safety Executive (HSE) into the incident found that there was a lack of training and guidance on how to complete a bed rail assessment. Employees at the home had not received any training on the safe use of bed rails and were unaware of the risks from bed rail entrapment. It also found that, despite Mrs Humphreys’ leg becoming repeatedly trapped on separate occasions between September and November 2018, no review on the use of bed rails was carried out.

Speaking after the case HSE inspector Sarah Baldwin-Jones said: “The incident could so easily have been avoided by simply conducting a detailed bed rail risk assessment.

“Those who manage bedding equipment should ensure that there are no gaps between the mattress and bed rail, where someone could get trapped.

“Employees involved in the provision and use of bed rails need to be aware of the key risks and know what to do if they suspect someone may be at risk of entrapment. In this case none of the employees recognised the risks and despite repeated entrapments, nothing was done to prevent recurrence.

“Companies should be aware that HSE will not hesitate to take appropriate enforcement action against those that fall below the required standards.”

Care Inspectorate Wales (CIW) were also called in the wake of Mrs Humphreys’ death and carried out a joint inspection with the HSE – with two improvement notices served. A September 2019 inspection noted that no non-compliance notices were issued.

A spokesperson said: “Care Inspectorate Wales (CIW) would like to offer its condolences to the family of Mrs Humphreys at what must be a very distressing time.

“CIW inspected Crosfield House on November 22 and 23, 2018, with the first inspection visit being carried out jointly with the Health and Safety Inspectorate. HSE issued two improvements notices.

“The provider complied with the notices within the required timescale, addressing the lack of health and safety measures in place in relation to the use of bedrails, staff training and lack of information about their safe use.

“In the most recent CIW inspection of September 24, 2019, no non-compliance notices were issued.”

A spokesperson for Powys County Council added: “We’d like to take this opportunity to send our condolences to the family and friends of Mrs Humphreys for their loss.

“This council raised a safeguarding concern with the Health and Safety Executive. An investigation was then led and managed by the HSE in collaboration with the identified safeguarding partners which resulted in this prosecution.”