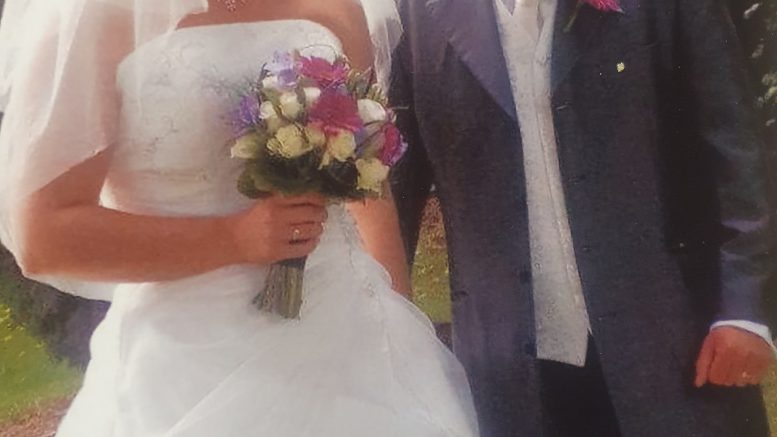 A MAN described as a “fantastic father” and animal lover died after being crushed by a large amount of earth that fell on top of him as he was trying to rescue his pet terrier from an underground tunnel.

Gary Edward Davies, 36, died in hospital three days after the incident, which caused him to suffer a “hypoxic” brain injury – whereby the brain is starved of oxygen.

An inquest at South Wales Central Coroner’s Court in Pontypridd on Tuesday, May 18, heard married father Mr Davies, from St Harmon, near Rhayader, had been trapped beneath the soil for around 15 to 20 minutes before friends and family were able to dig him out.

Mr Davies died at the Queen Elizabeth Hospital in Birmingham on January 16 this year, after treatment was withdrawn when he showed no signs of recovering from the injury. The accident occurred on farmland near his home in St Harmon on the afternoon of January 13.

Ms Knight read statements from Mr Davies’ cousin Claire Burns and neighbour Raymond Rees – the latter had been called to bring his JCB digger to try and rescue the dog who had become trapped “deep underground”.

Ms Burns said: “Gary jumped in to get the dog out, he was trying to reach down inside the tunnel to grab the dog and as he did this the tunnel collapsed. The earth fell on top of him, enclosing him in the hole.”

Friends who were also on scene immediately jumped into the hole, using shovels to try and dig Mr Davies out, but Ms Burns said he was buried for up to 20 minutes before the others could get to him.

Mr Rees said he had used his JCB to dig out soil which he had placed on both sides of the hole. “I stopped to allow Gary to go into the hole to check the various tunnels that were visible; he had a device to track the dog.

“He was in the hole, when I saw the hole to the left-hand side fall away on top of Gary. I don’t think he saw the wall dropping as it fell on top of him. The other males quickly got in the hole with shovels to try and remove the soil and extricate Gary. It felt like a long time, 15-20 minutes, before he was uncovered. I was very worried for him.”

Mr Davies was taken to hospital via air ambulance. While waiting for him to be airlifted, the inquest heard a small terrier dog appeared from the hole, with blood on its nose but no other injuries.

“He was transferred to intensive care that evening but on January 15 an assessment noted a suspected significant brain injury,” said Mr Hebballi.

“There was no neurological improvement; the brain injury was non-reversible. It was decided not to resuscitate and withdraw treatment.”

Mr Davies died shortly before 6pm on January 16 with his wife and sister by his bedside.

Mr Davies’ wife Emma described her husband as a “fantastic father” and “a family man”, who worked with his brother Craig and father John on the family farm.

“The passing of Gary has left a massive hole in all the family and he is greatly missed by all on the farm,” she said.

Ms Knight added: “I’d like to extend my personal condolences to Mr Davies’ family. His death must have been a great shock. It is a tragedy and I’m sure he’s greatly missed.”