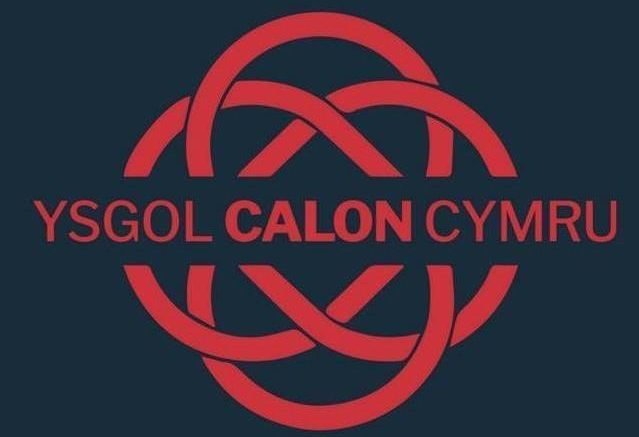 A POWYS secondary school has begun the process of recruiting a permanent headteacher – its third since opening less than three years ago.

In late 2017 the governors announced that Ionwen Spowage, former Builth High School head, would take on the Ysgol Calon Cymru role when it opened in September 2018. But by Easter 2019 Mrs Spowage had left to take over the headteacher role at Ysgol Bro Dinefwr in Carmarthenshire.

In November 2019 it was announced that Janet Waldron would become Ysgol Calon Cymru’s executive leader from January 2020 and would join the school’s existing senior leadership team, while Richard Jones was appointed headteacher the same month.

It was reported at the time that Mr Jones’ role would be for an initial two-year period. The school notified parents of the current situation at the end of January and beginning of February.

A spokesperson for Powys County Council said: “The governing body at Ysgol Calon Cymru has begun the process of securing permanent headteacher arrangements for the school.

“Currently, the post is filled on the basis of a temporary appointment. In line with nationally agreed procedures, the position will be advertised and governors plan to complete the appointment process by the end of the spring term.

“This will then give certainty to the school, its staff and pupils, to enable the positive changes that are taking place to move ahead at pace.”

The job is being advertised as starting in September 2021.

At the time of leaving her post, Mrs Spowage said her successor would face the challenge of providing the standards students deserve despite a dwindling budget.

“I worry about the financial situation for this school, and for others in Powys,” she had said.

“Delivering high quality education with falling budgets is going to be very challenging for whoever is coming next. That’s going to be a big deal.”

The intention at the Builth campus, meanwhile, is to remodel it as an all-through school to accommodate 450 pupils aged between four and 18, along with early years facilities to be built there.

The intention is that Llandrindod would be an English medium school, and Builth a Welsh medium one, at a total cost of £61 million.

The decision to merge both schools caused huge controversy when it was announced in September 2016 – despite the council receiving more than 1,700 letters of objection.

Llandrindod High School had been put into special measures in 2014 by the school inspection body, Estyn, but things improved and £3.6m was used in 2018 from the Welsh Government’s 21st Century Schools programme to improve the school facilities.