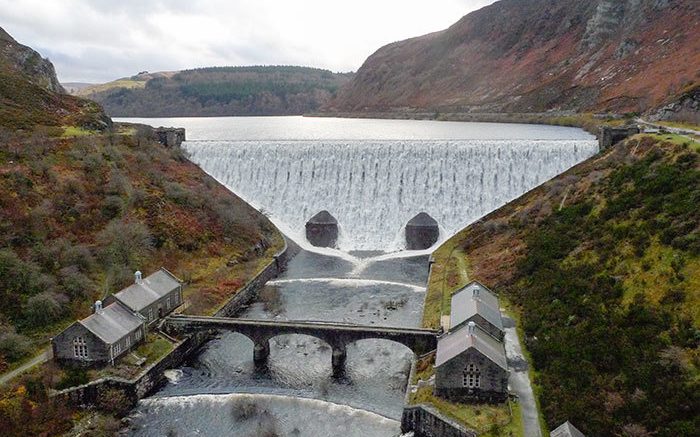 Police are appealing for information after sheep were attacked by a dog in the Elan Valley.

The dog, believed to be a dark coloured Labrador, was seen biting a ewe and her lamb.

The incident happened in the Caban Coch area between 2pm and 2.30pm on Thursday, May 27.

Rhayader-based PCSO Gareth Morris said: “The ewe was recovered, however the lamb was not.

“The dog appeared to have an injury to its right hind leg, and it had a red lead hanging from its collar. It was seen to run away, and has not been located.”

Anyone who saw the incident or has information about the dog, is urged to contact PCSO Morris at Rhayader Police Station, or ring the Powys Rural Crime Team on 101, quoting incident number 219 of 27/05.