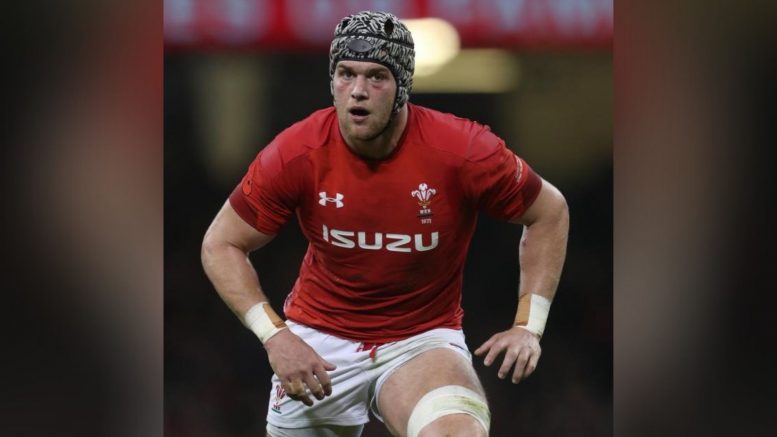 The Llandrindod Wells raised Ospreys star made his return to national team after a two year absence against Ireland in the Guinness Six Nations opener last weekend.

However he was one of several players who sustained injuries at the hands of the Irish.

The flanker suffered an anterior cruciate ligament injury and is facing a series of assessments and consultations to assess the extent of the problem amid fears he may miss the rest of the season.

Coach Wayne Pivac began to count the true cost of his side’s 21-16 victory at Principality Stadium, with scrum-half Tomos Williams, ntre Johnny Williams and winger Hallam Amos all missing for the trip to Scotland this week.

Pivac is hoping centre George North will be fit to face Scotland after he scratched an eye during the second half on Sunday.

Lydiate tweeted: “It has been over two years since I have had the opportunity to be involved with the national team.

“It is always a massive honour and a privilege to pull on the famous red jersey. Even though it was short lived wishing boys best of luck for the rest of the tournament.”