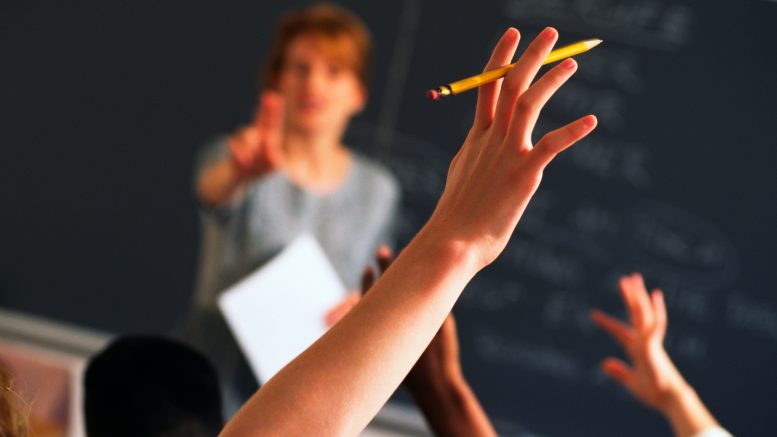 CONSULTATION on plans to create a new primary school in Powys by merging three existing schools has begun, the county council has said.

Now the council is asking for views from the public on the proposals, which it says would improve the education entitlement and experience for future learners.

If it goes ahead, the new primary school will operate from the three current sites from September 2022, before moving to a new 21st Century building on the former Brecon High School site in the future.

The plans will help the council deliver its ‘Strategy for Transforming Education in Powys’, an ambitious 10-year plan that was approved last year.

Councillor Phyl Davies, cabinet member for education, said: “One of the aims in our strategy is to improve the learner entitlement and experience for all our learners.

“We are also committed to providing world-class facilities that will allow our learners and teachers to thrive and reach their potential.

“I believe that our plans for the Brecon catchment area will help us deliver our strategy and improve the education entitlement and experience for future learners.

“However, it is important that the people of these three school communities as well as the wider area have their say on these proposals. I would urge them to send their views to us so that they can be considered.”

The Brecon school merger is intertwined in council proposals to close four other primary schools across Montgomeryshire, Radnorshire and Breconshire.

Proposals have been met with anger by many, with an online petition set up by opposers to the closure of Castle Caereinion’s primary school. It has attracted over 550 signatures.

Brecon and Radnorshire MP Fay Jones, meanwhile, addressed the Ministry of Housing, Communities and Local Government Questions on Monday and bemoaned the lack of funding PCC received from the Welsh Government as a reason for the council’s decisions for proposing school closures.

Miss Jones raised the “historic underfunding” of the council – raising the issue of PCC holding the unenviable position of receiving the lowest funding settlement from the Welsh Government in nine out of the last 10 years.

To respond to the latest council consultation on the Brecon school merger, visit the transforming education section of the council’s website at https://en.powys.gov.uk/transformingeducation and follow the links to give your views online.

Alternatively, you can respond to the council in writing by emailing school.consultation@powys.gov.uk or via post at Transforming Education Team, Powys County Council, County Hall, Llandrindod Wells, LD1 5LG.

The consultation will close on Thursday, April 15.