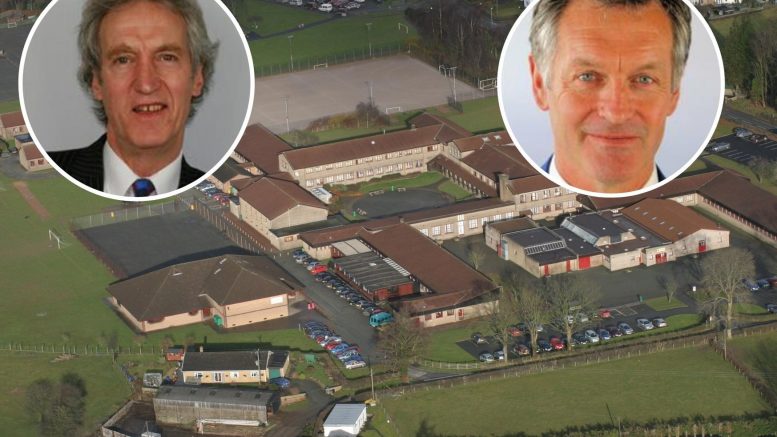 Pupils will be allowed to travel to a county school for free after a council U-turn.

Last month the County Times reported on the frustration being felt by some parents about the decision to halt free transport between Rhayader and Llanidloes High School for the next school year.

The agreement to provide free travel has been in place since Rhayader Secondary School closed nearly 50 years ago in 1972.

But Powys Council had planned to bring the service to an end due to a change in the school transport policy, which would have meant a 30-mile round trip for parents each day.

The council says that the decision by the transport officer to stop free transport had been correct but have taken on board the criticism.

“The council has received concerns from parents in the Rhayader area.

“We have considered these concerns and have written to them to inform them what the school transport arrangements will be from September.”

PCC explained that they felt the school admissions and transport policies need to be more “aligned.”

The authority believes that by doing this they will come up with a more “coherent admissions and transport policy” with clearly defined catchment areas for schools.

PCC added that once a new policy had been adopted, it would affect those starting at school.

Powys County Councillor for Rhayader, Kelvyn Curry said:  “I’m delighted that there’s been a change of heart, but it is only for a year, hopefully there can be further discussion on this.

“Generations of children from Rhayader have gone to Llanidloes, and it’s good that children who are going there in September will be able to join their brothers and sisters who are already at the school.

“It’s been an extremely tough year for everyone especially the children and this was an added pressure on top of them.”

PCC spends around £10 million a year on school transport.

Changes were made by the Independent/Conservative cabinet in September 2020 on the Home to School Transport Policy.

In total an online questionnaire received 333 responses and a further 10 written responses were submitted.