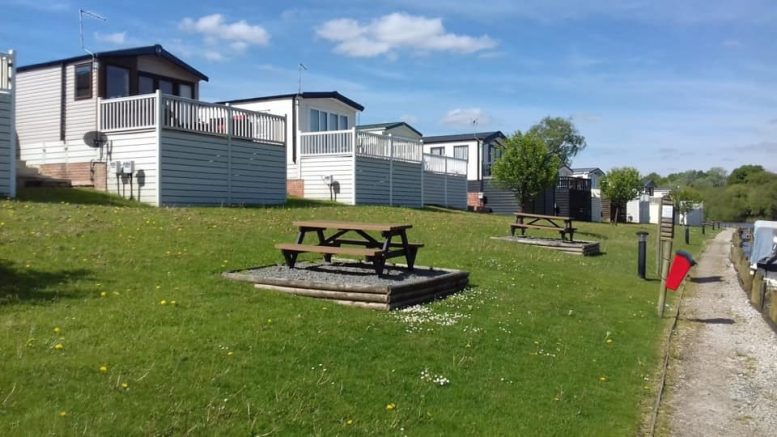 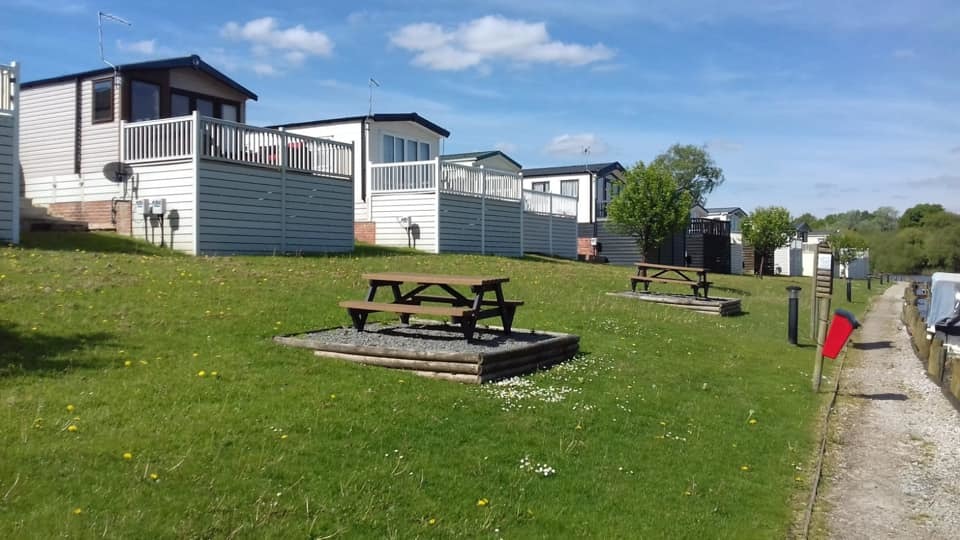 PROPOSALS to nearly double the size of a Radnorshire holiday home park are to be considered by the county council.

Plans were submitted in October by Busnant Holiday Park, near Llanyre, to expand the current site of 30 static caravans by an additional 29 units. The holiday park, located on land at Busnant Farm belonging to Gareth Lewis, was originally given the green light in February 2010, having submitted a bid in July 2008. That was for 10 static caravans. Additional permission was granted for a timber holiday cabin on the site in August 2011 and an additional 20 caravans got the go ahead in July 2015.

The application states that a new packaged sewage treatment plant would be built to dispose of effluent from the new caravans. There are no issues with flooding as the site is outside of the flood zone, while the development would be served by the current access to Busnant Holiday Park; the entrance of which was upgraded under previous permissions.

Even though Llanyre is approximately 1.5 miles from the farm, the local development plan states that the site lies outside of the settlement boundary and is therefore deemed to be in open countryside.

A planning statement submitted alongside the application said: “The existing park benefits from generous space around the caravans and ample amenity space for the use of visitors. The proposal is laid out in such a way as to maintain this. An overly cramped development would reduce the attractiveness of the existing park.

“The landscaping approach is key, so we have prepared a landscape design for the site. The proposals show how the development will enhance what is currently a low-quality grazed field with features to encourage wildlife and improve biodiversity.

“The application site forms a logical extension to an established, popular, family-run tourism business. It would appear the proposal and the ways in which it is proposed to mitigate any extension to business operations through sensitive location, landscaping and construction is likely to preserve or enhance the facilities already provided while impacting as little as possible on infrastructure and the local community.

“We submit that the proposal complements an established and successful business that is locally owned and run; makes best use of land adjoining our clients’ existing Busnant Holiday Park tourism development; can be achieved in a sustainable manner with minimum impact to local community, infrastructure and the natural environment and will contribute to a healthy and diverse local economy while preserving and where possible enhancing local characteristics.”

The application was received by the council on October 14 and is currently pending approval.