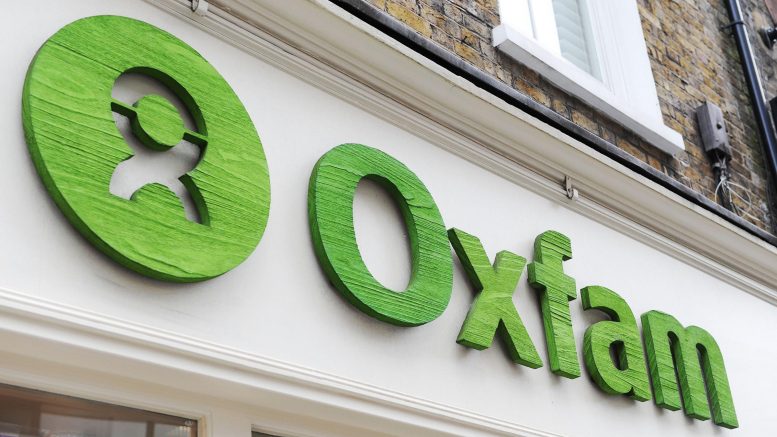 A WOMAN stole chocolate and shampoo from a charity shop in Llandrindod Wells days before Christmas, before verbally abusing police officers.

The 53-year-old was said to have “spent hours” in the Oxfam shop on Station Crescent on December 17 before stealing a blue egg cup, chocolate and four bottles of shampoo.

Prosecutor Stephen Davies said the incident had occurred at around 3.30pm.

“Police were in Station Crescent and spoke to a shop assistant at Oxfam, who had approached them and mentioned a woman who was loitering nearby,” Mr Davies said.

“She said she’d stolen some items, after having been in the shop for a number of hours.

“The defendant was spoken to and bailed but then another officer arrived on the scene and she became abusive. She was warned about her behaviour and eventually arrested. She said to officers ‘Where’s your mask you stupid ****?’ and ‘Go get the paper’.

Acting for Yates, of Alexandria Road, Llandrindod, Mark Davies said: “She has a number of mental health problems.

“On the day of the offence she had been stressed and was in a delicate state of mind. After the offence occurred she was outside the shop so she didn’t run from officers.”

Magistrates fined Yates £80 for each incident and ordered her to pay a £34 surcharge and £85 costs.