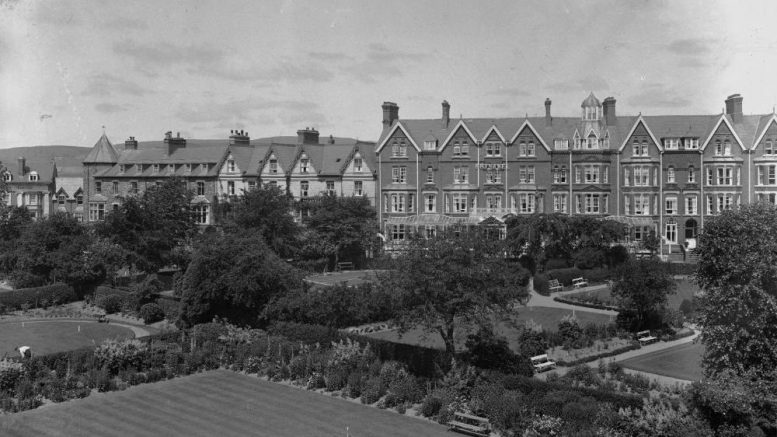 Amateur full back Jeff Jones, who also played for Wales at amateur level in 1908 and 1910,

Afterwards he became an engineer and lecturer before taking up medicine.

In 1914 he joined the Royal Army Medical Corps and posted missing in June 1918 during the Great War.

The following month, his father, who ran the Brynawel Hotel in Llandrindod, received a postcard from his son to say that he had been captured and was a prisoner of war in Germany.

After his release he worked in the medical profession until his death in Bridgend in 1976.