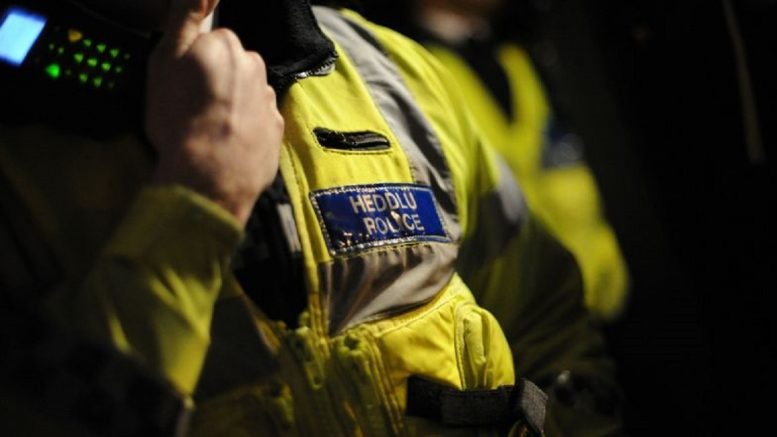 Class A drugs have been seized by police officers after a person was stopped at a railway station in mid Wales.

On Sunday afternoon, police tweeted that a male leaving a train in Llandrindod Wells was carrying drugs into Radnorshire.

In a post, Radnorshire Police said: “Pro-active work from NPT and Response resulting in a positive stop of a male leaving a train in Llandrindod Wells who was transporting Class A drugs into Radnorshire.”

The seizure by Dyfed-Powys Police was part of the force’s operation to tackle ‘county lines’, with OCGs from big cities, particularly Liverpool, manipulating children and vulnerable adults into carrying and selling drugs.

Police have relied heavily on the help of the public to crackdown on county lines cases over the years and the force is again appealing for their help.

Dyfed-Powys Police are urging people who have concerns about county lines to ring 101, or 999 in an emergency.