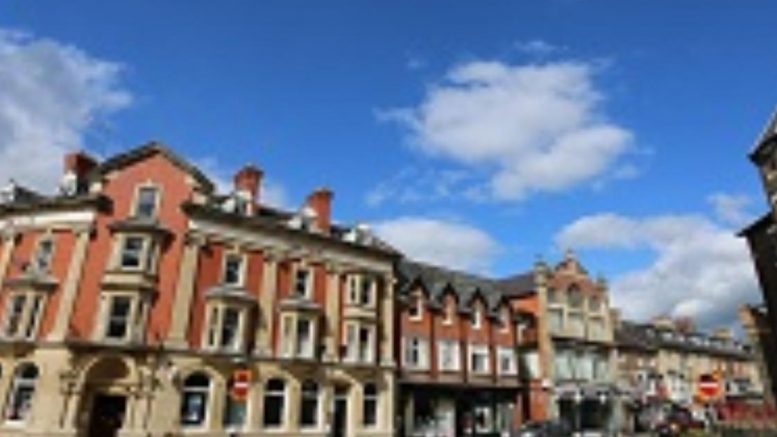 RESEARCH shows that people in Llandrindod Wells have the highest average credit score in Wales.

Following research into the UK’s highest and lowest credit scores in 2019, MoneySuperMarket carried out updated research to reveal the new credit score capital of 2020.

And, looking at over 200,000 credit reports from MoneySuperMarket’s credit monitor, findings reveal that those in Llandrindod have the highest average credit score in Wales – at 574 out of a possible 710. This is 12 points higher than the UK average of 562.

Llandrindod is way out in front in Wales, 11 points clear of Llandudno (563) in second place and Cardiff (561) in third, with Swansea (559) and Newport (558) rounding out the top five – though the latter three were all below the average, with Newport among the lowest scorers across the UK.

And Llandrindod wasn’t a million miles away from the overall No1 credit score spot in the UK, which went to Kingston upon Thames, which knocked London’s EC postcode off top spot.

While an individual’s credit score is not only directly influenced by their location alone, there are a number of factors that can affect this. It’s worth considering how long credit has been held, history of payments, credit usage and even registration on the electoral roll that can have a clearer impact, with these factors driving credit score trends across different parts of the country.

According to MoneySuperMarket data, Guildford in Surrey has the second highest average score across the UK at 584, while the UK average score is 569 – an increase of seven points since 2019.

By contrast, those living in parts of the north of England and the Midlands have some of the lowest credit scores in the country. Sunderland (552), Doncaster (554) and Wolverhampton (555) are the three lowest scoring postcodes.

Sally Francis-Miles, money spokesperson at MoneySuperMarket, said: “Although your credit score isn’t directly impacted by your location, our research shows that those with a KT postcode are the top credit scorers in the UK, scoring 17 points higher than the UK average.

“This means that they are some of the most attractive customers to lenders, as their level of risk is typically less than those with lower scores.

“There are many ways you can boost your score though. The simplest one is ensuring you are registered to vote on the electoral roll. It may not sound that significant, but it can have a huge impact – it confirms your name and address which is essential for lender verification processes can help too, as it shows lenders you are reliable and unlikely to default.

MoneySuperMarket’s top tips for improving your credit rating include: keeping on top of repayments, pay your bills on time, take out a credit-building credit card, which have higher than average annual percentage rates (APR) and low credit limits and close unused accounts.

For more tips and information, visit MoneySuperMarket to see if your area falls into a credit score capital of the UK.