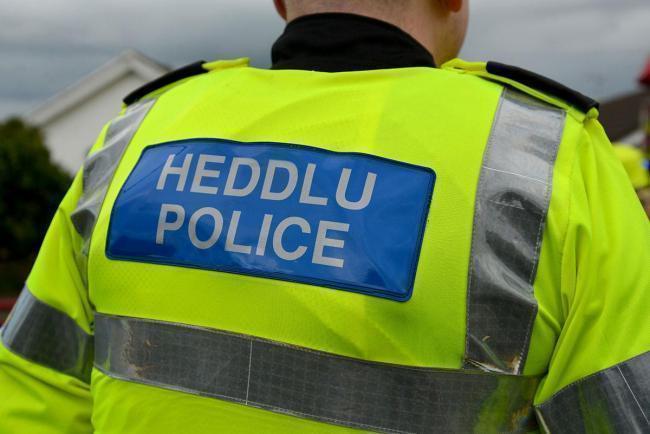 DRUGS were seized after a police firearms unit helped get into a property in Llandrindod Wells last night.

The joint firearms unit (JFU), which works with Dyfed Powys Police, revealed the raid on twitter, describing it as a warrant aimed at targeting drugs supply in Powys.

After gaining access to a property, the unit confirmed on Twitter a quantity of drugs was seized during a search.

Police did not reveal the location of the address.

A tweet from the JFU said: “Northern Team 1 assisted Code A in Llandrindod Wells with a warrant targeting the supply of controlled drugs in Powys.

“Method of entry successfully provided by ARV and a quantity of controlled drugs was recovered during the search.”